This is it &#8211; have finally made it to Mexico. Moving from the relative familiarity of San Fran right out of my comfort zone, was a bit scary at first, but I guess it`ll take a bit of adjusting. I really wished I spent more time (or had more time) before I left to learn a little more Spanish. I`m struggling a bit here, and they don`t seem to understand my Italian which is a bit frustrating! If only the Italians had invaded before the Spanish, I`d be alright!

Arriving at my first hostal in Mexico city was a bit worrying as it looked a bit like a garage on the outside, but was clean and comfortable and was opposite a police post, so I felt fairly safe! Tried out their underground system, which is about as hot as ours, but much more reliable and the tickets only cost….wait for it….15p! Boris could learn a few lessons from Mexico. And no buskers, just blokes with huge boom boxes in their backpacks trying to flog CDs. Who buys CDs anymore! Haven`t they heard of illegal downloading here??

Mexico City is very different place from San Francisco! You can cross the road whenever and wherever you like for a start! Although you do run the risk of being mown down, there are no homeless people and it`s HOT!

They had closed off the Zocolo (the main square) and all the surrounding roads to show the football. This is a nation that takes the sport seriously! And I`ve never seen as many coppers in my entire life in one place &#8211; they`re everywhere! I soon found out why &#8211; there seems to be a bit of a "protest" culture here.

Since I was feeling a bit tired and hot, I decided to get one of those hop-on-hop-off bus tours. Well, after waiting about an hour to hop on it, I didn`t feel much like hopping off, and just stayed on it while it did a 2 hour tour of the what looked like the back streets and industrial estates of downtown Mexico City. They did have commentary in English for the first half hour, but then that packed up, so I had no idea what we were looking at. I kept nodding off, only to be woken up by branches from the low hanging trees bashing into my head.

The following day I went on a tour to Teotihuacan (which I still can`t pronounce) which the Aztecs regarded as the place where the universe was created &#8211; it didn`t look like a black hole but was pretty impressive nonetheless. We had stopped for lunch at the obligatory craft workshop, which was better than most as they showed us how they made mescal (with several free wormless samples) and also 101 things you can do with a cactus! The soundtrack on the bus was circa 1966- 70 (Santana, Hendrix and The Doors) which certainly added to the hippy experience.

That evening proved quite a surreal experience. I went to find Garibaldi Square where all the mariachi bands play. It was hilarious &#8211; I felt like I`d walked into a Monty Python sketch. I imagine a pretty square full of cafes, where the mariachis would wander over and play a song for a few pesos. I got within half a mile of the square and they were hanging around like hookers on the street corners dressed in their full costumes, touting for business and brandishing their instruments quite menacingly!

I expected Michael Palin to come lunging up to me with his trumpet shouting "Tune missus???". The square itself was quite scary, and I got offered my first joint of the trip &#8211; at that moment, I didn`t feel I needed one!

The next morning, despite my complaining feet, I set off for the renowned Museum of Anthropology, which was indeed a fascinating and comprehensive insight into the history of the Mexican people from the Stone ages onwards. Looking forward to my first bus journey (only 2 hours, so breaking myself in slowly). 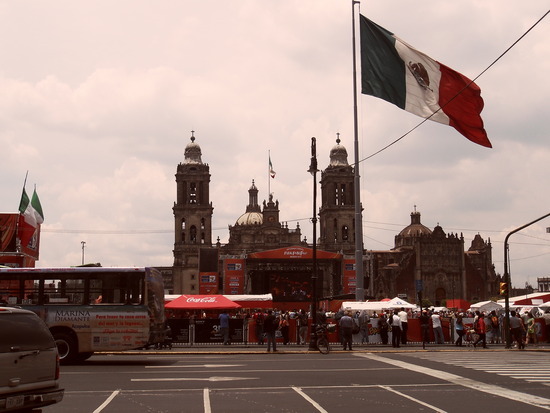 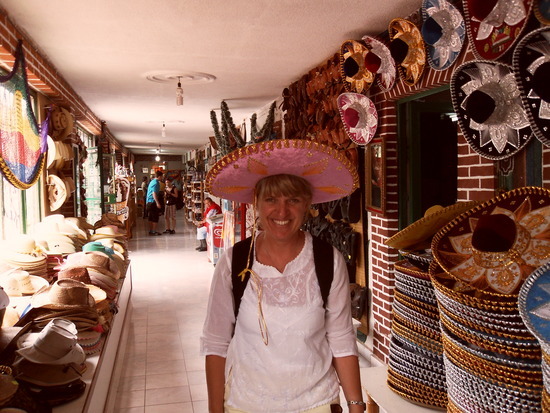 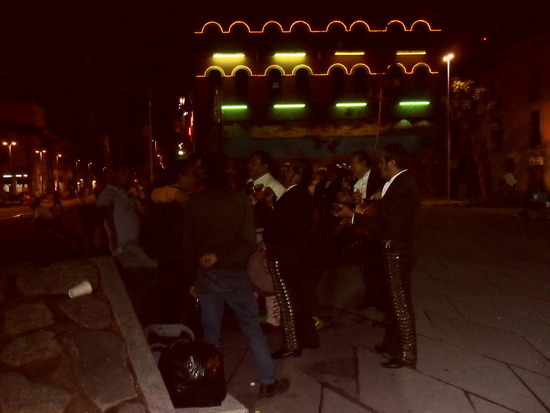 The Mariachis Take on a Gang of Local Youths 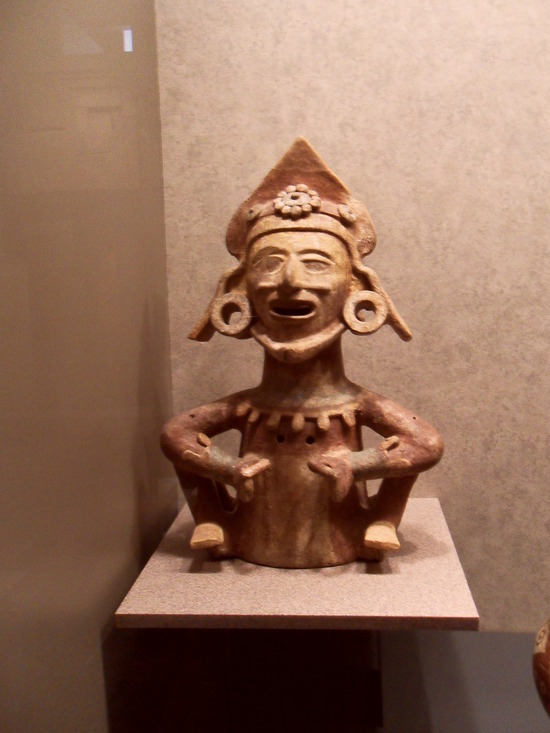 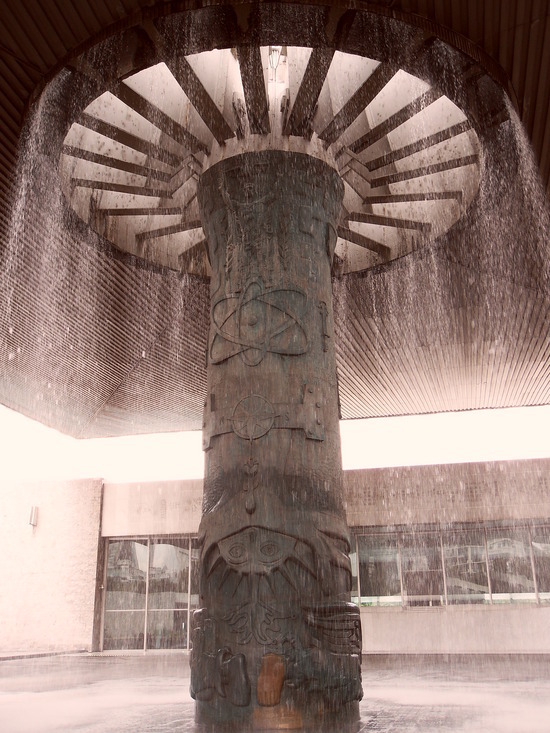 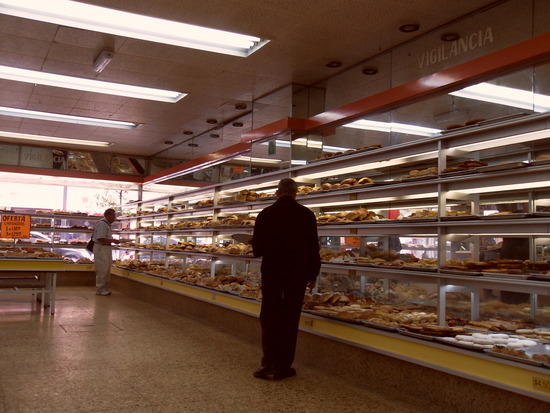 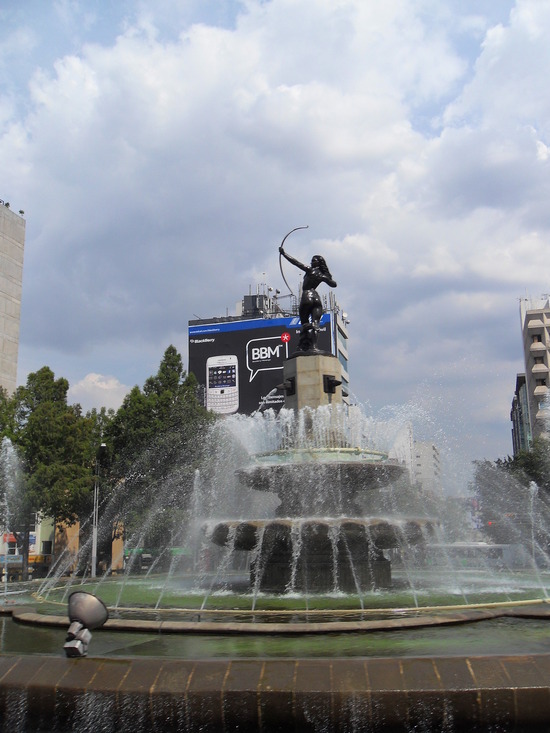 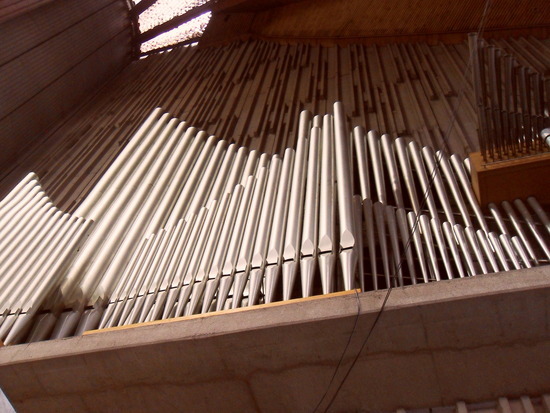 The Biggest Organ in the World! 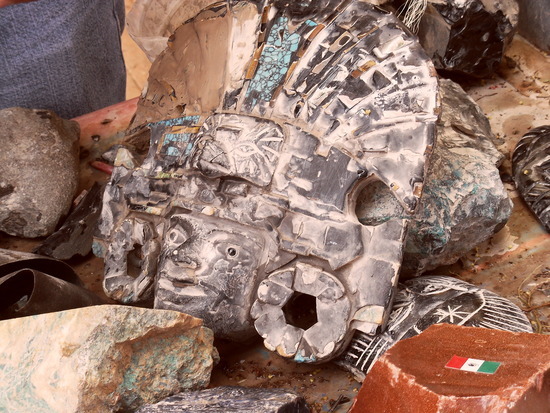 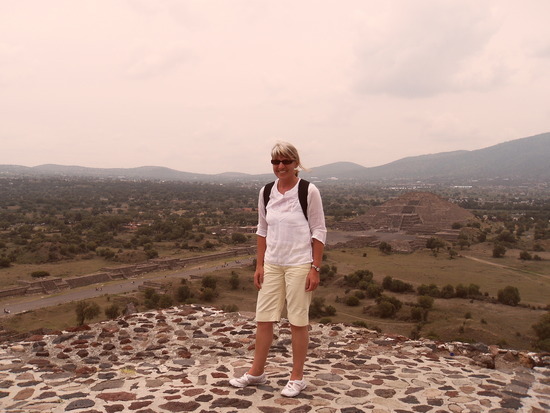 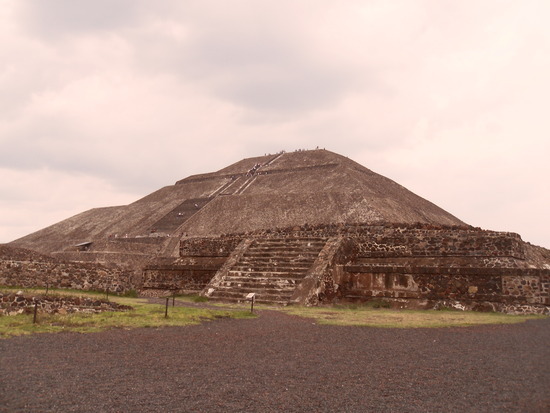 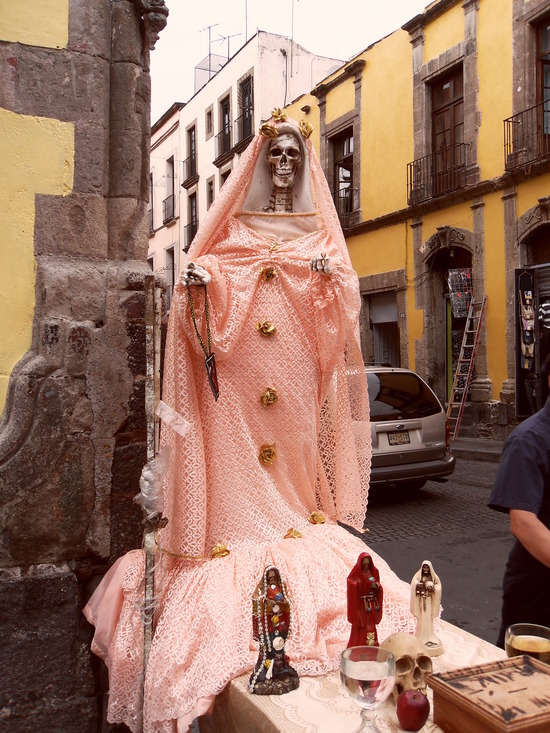 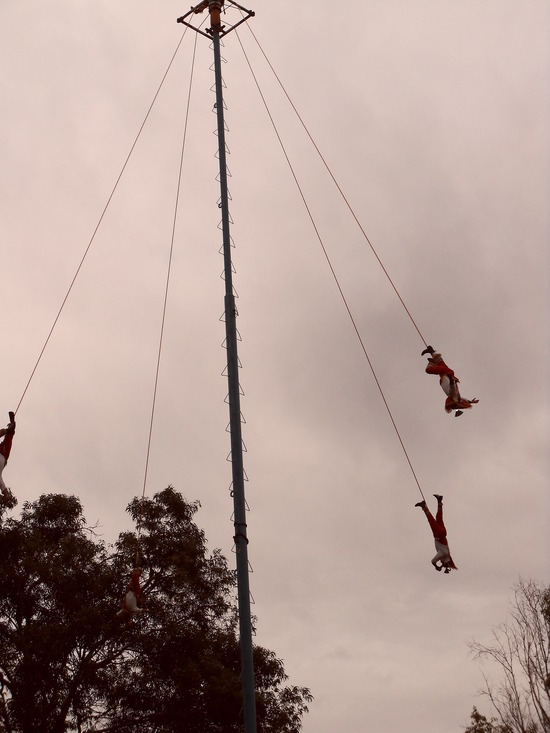 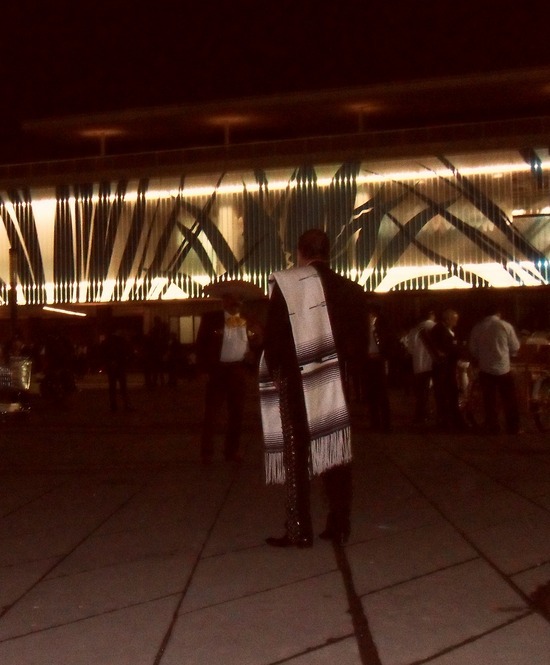 The Gang Leaders Have a Face-off 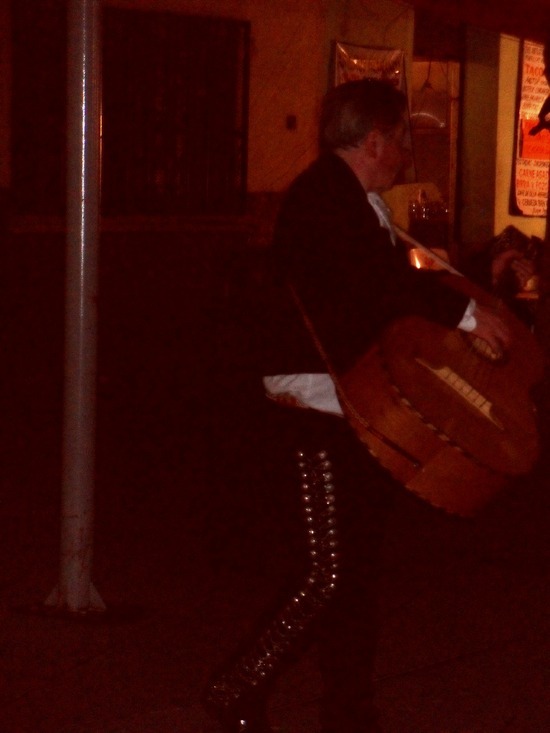 They Bring In the Big Guns...

Posted by kathystravels 16:00 Archived in Mexico

Previous Next Table of contents

This blog requires you to be a logged in member of Travellerspoint to place comments.

If you aren't a member of Travellerspoint yet, you can join for free.